The Reasons Why Muay Thai is Poised for Growth in the U.S. 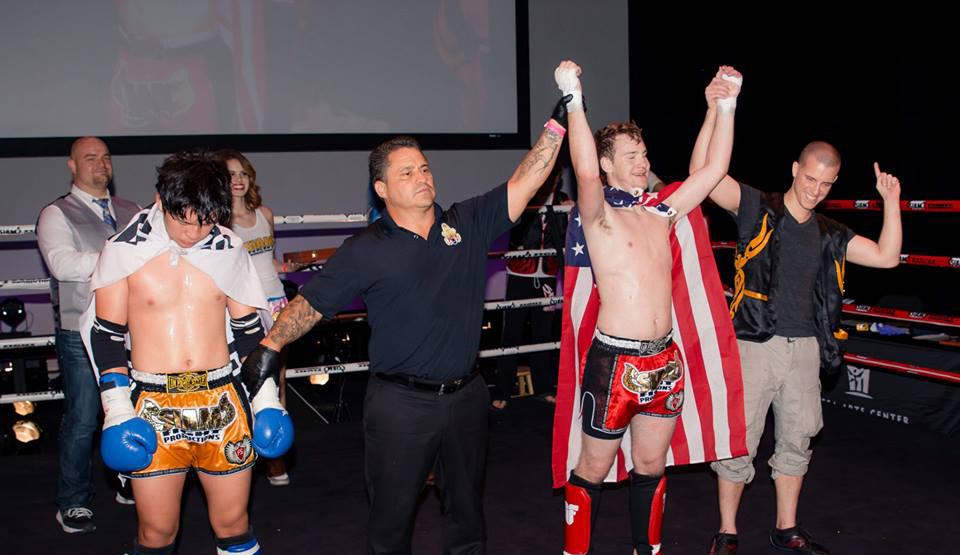 In May of 2013, Chad Sanderson wrote an article on fightsportsasia.com that discussed “5 reasons why Muay Thai will always struggle in the United States”. In his article, Chad explained that U.S Muay Thai trainers have abandoned Muay Thai and its traditions in favor of MMA and that it has resulted in a shortage of gifted U.S. Muay Thai athletes. Chad went on to describe how the U.S. does not a have a prominent organizational leader/promoter and that Americans use a scoring system is very “un-Thai”- where the one who throws more strikes usually wins regardless of whether or not the strikes have landed. Lastly, he explained that Muay Thai’s is unrecognized by the American mainstream media unlike MMA; therefore, it will not reach the larger and already sports-hungry American audience. 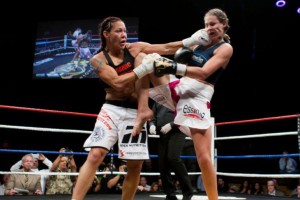 A lot has changed since Chad wrote his article. Muay Thai has grown in popularity in the United States. Promotions like Lion Fight now feature the finest international athletes (including elite Thais) against American Nak Muays; they have captivated audiences throughout the nation and have received media attention because of their growth and success. Promotions like Lion Fight are providing a way for American Nak Muays to make a living doing what they love to do- to compete in Muay Thai. They have even been able to convert professional MMA fighters like the exciting Cris Cyborg into Muay Thai fighters.

Lion Fight is doing their part to serve the Muay Thai community, but I have identified the U.S.’s critical long-term problem: American gyms need to cultivate more competitive amateur and youth Muay Thai athletes in order to keep up with the demand for top talent. Amateur and youth competition is commonplace in Europe and Asia; for example, some young fighters in the UK compete up to 10 times per year. 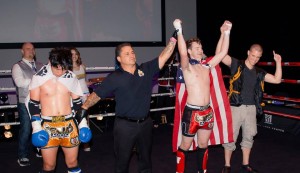 Chad’s article caught my attention because although he did not know it, he and I were thinking the same thing at the same time. The reasons he outlined in his article were the same reasons why I founded Siam Fight Productions in 2013. Siam Fight’s purpose is to lead the effort toward developing Muay Thai as a form of mainstream entertainment in the U.S. Siam Fights is dedicated to developing amateur and youth Nak Muays to reach and surpass the standards that our Asian and European counterparts have set. When Siam Fights began to host pro-quality amateur events in Phoenix, Arizona, I realized that U.S. Muay Thai had reached its defining moment; it could either develop to a popular sport, or face another decade of stagnation- I was not going to let the latter happen.

For too long, U.S. amateurs have lacked the skill to compete with the rest of the world, mainly because up until recently, young or up-and-coming athletes did not have adequate opportunities to compete against skilled international athletes. As a result, too few promotions have the world-class amateur matchups needed to boost our international reputation.

Not only does Siam Fights entice fighters from all corners of the United States, but we also match them with elite international fighters; thus, we have elevated the level of competition right here in our backyard. We humbly began in 2013, but now our shows feature fighters from Japan, Korea, Portugal, Morocco, Belgium, Ireland, France, Canada, Mexico, and Scotland. We have successfully created a home for the best amateur and youth Nak Muays, so that they can test their skills against the very best of international fighters. 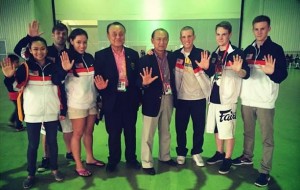 Siam Fight Productions has taken the lead toward forming a unified coalition of U.S. promoters and sanctioning bodies. Siam Fight Productions along with the United States Muay Thai Federation (USMF)- the representatives of the International Federation of Muaythai Amateurs (IFMA)- and the United States Muay Thai Association (USMTA) sanctioning body will host the first annual United States Muay Thai Open tournament in April of 2015. This tournament is the qualifier for the largest Muay Thai tournament in the world, the IFMA World Championships. Last year’s championship drew athletes from over 100 countries around the globe. The U.S. Muay Thai Open provides American Nak Muays with the opportunity to compete with the nation’s best in order to win a spot on the IFMA’s U.S. National Team. The U.S. Muay Thai Open will use a set of rules derived from IFMA rules- rules based on traditional Thai scoring, judging, and refereeing. IFMA is the bona fide world leader for amateur Muay Thai and they are actively on the quest to persuade the International Olympic Committee (IOC) to introduce Muay Thai as an Olympic sport. I say go for it! I would rather watch Olympic Muay Thai rather than wrestling, boxing or any other Olympic martial art like Judo or Taekwondo.

While media coverage for Muay Thai remains an issue, the improvements that we have and continue to make will gather enthusiasm and eventually greater media coverage. Athletes are traveling from all over the world- a Global event that is happening right here, right now, and soon, our American Nak Muays will receive a hero’s welcome at the airport much in the same way the overseas athletes have experienced.

In conclusion, I am confident that Muay Thai in the United States is headed in the right direction. We now have pro-quality amateur and youth Muay Thai showcases and we have begun to assemble a group of U.S. Nak Muays that are skilled enough to compete with international athletes. Muay Thai has never been closer to becoming an Olympic sport and when it does, thousands will flock to Muay Thai gyms all across the nation, similar to when Olympic prospects flocked towards Taekwondo schools when the IOC recognized it as an Olympic sport. Amateur and youth athletes everywhere need to capitalize on the recent growth of our beloved sport by training hard in the gym and by participating in tournaments like the U.S. Muay Thai Open, the TBA Muay Thai Classic, and other premier Muay Thai events across the country.

We are a small, yet growing Muay Thai community and now is the time for promoters, trainers and enthusiasts to join together to develop the new American standard. We must all set aside our past grievances among athletes, gyms, and promotors so that we can all combine our resources and effort to grow the sport. Everybody wins when the best international fighters set foot on our soil to compete with the best American Nak Muays and similarly, everybody wins when Muay Thai becomes an Olympic sport. Abraham Lincoln once said, “A house divided against itself cannot stand.” Together, we can achieve great feats.

About the Author: Thiago Azeredo has a lifetime of experience in Muay Thai and many other forms of Martial Arts. Azeredo also is the owner and proprietor of Sitan Gym AZ in Chandler, Arizona. He holds a Bachelor Degree in sports medicine from Arizona State University. In 2012, Azeredo conceptualized Siam Fight Productions, an organization that focuses on advancing amateur and youth Muay Thai.