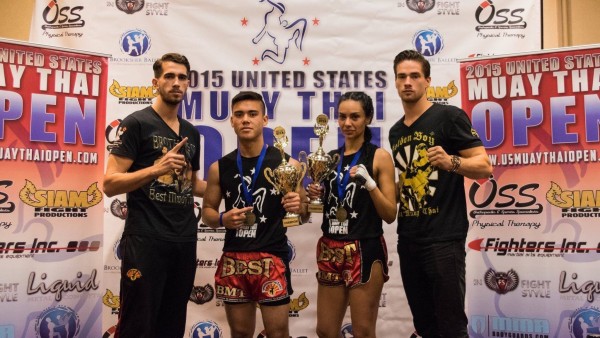 From April 24-26, over 170 athletes from every corner of the United States descended into the Phoenix, Arizona area  to compete in the first-ever United States Muay Thai Open Championships.  Of those competitors, several exceptional athletes were chosen to travel to Thailand in order to represent the United States at the 2015 IFMA Royal World Cup.  Despite only having completed its inaugural season, U.S. athletes have already said that the U.S. Muay Thai Open is poised to make history- they are elevating the level of competition in the U.S., thus making them true contenders in the international sport of Muaythai.  The International Federation of Muaythai Ameteur (IFMA), the world’s largest Muaythai federation, has acknowledged the USMTO’s success and its effort to “promote Muaythai to the highest recognition.” 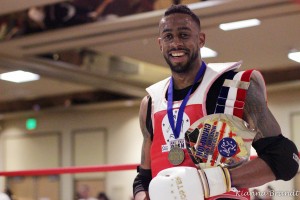 Siam’s goal is to prepare U.S. Muaythai athletes for dominance at international events like the IFMA Royal World Cup, to show solidarity with the international Muaythai community, all while propelling Muaythai towards the possible recognition as an Olympic sport.  In a recent letter to IFMA, Siam Fight Productions said: “We understand the importance of IFMA and how no other organization is capable of progressing Muaythai into the 21st century, while preserving its most sacred traditions.  Siam credits IFMA’s leadership for realizing the vast potential of the sport and by displaying it in the best light possible.” Siam Fight Productions is committed to growing Muaythai in the U.S. and they are already planning next year’s 2016 U.S. Muay Thai Open, in anticipation for a substantial increase in new competitors.