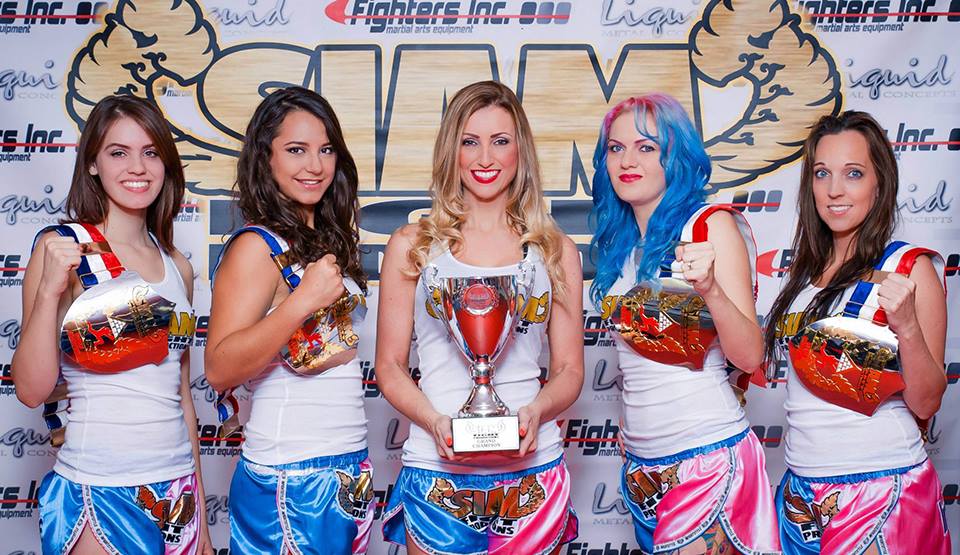 The September Siam Fight Girls are ready to go. Come see them on the 19th!

The Siam Fight Girls photo shoot was last weekend and it was so much fun! The girls were amazing as usual, and they are excited about the show. Take a look at some of the photos they took by visiting the Ring Girls page.

Match-maker and Siam Fight Productions owner Thiago Azeredo has expressed recently his excitement for the card that is being put together for the September 19th Grand Prix Finale at Mesa Arts Center. Azeredo stated that “…this has got to be my favorite...