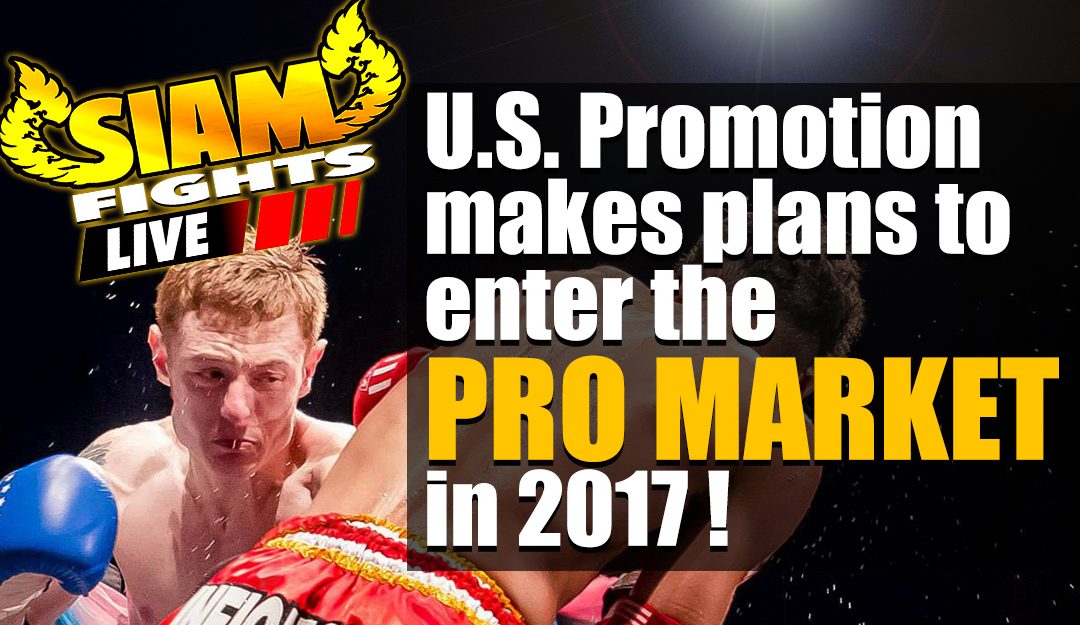 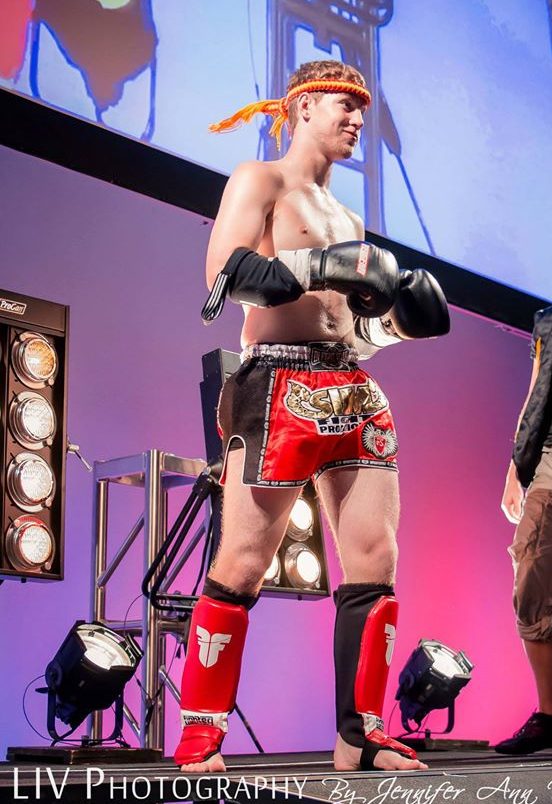 Siam Fight Productions, the Arizona-based Muay Thai promotions company, has been wowing fight fans with the high quality amateur Muay Thai exhibitions that have featured top amateur and junior athletes from all corners of the world.  Since its creation in 2012, Siam Fight Productions has evolved to be more than just a local fight promotions company; They are credited with the development of the internationally recognized U.S. Muay Thai Open ® series of amateur tournaments, which not only became the U.S.’s fastest growing tournament, but in its inaugural year, its champions produced one of the most successful national teams to ever compete at the international level.  Siam Fight Productions were also the visionaries behind the creation and ongoing development of a reliable International Amateur Muay Thai Ranking System, the creation of the Siam Fights.TV pay-per-view network, and they have maintained their commitment to develop future professional fighters through youth-oriented showcases such as the Arizona Young Gloves.

The company has grown tremendously in only a few years, but now Siam has its sights set on a new challenge, the international professional market. Siam Fight Productions have officially announced that they have begun the process to acquire the licensing to host professional Muay Thai!   Siam Fight Productions recognizes more fighters want to compete at the pro level but they have limited options because there are only a handful of quality professional promotions to choose from.  The company’s President, Thiago M. Azeredo, recently spoke about the news and said “We are very excited to be entering the professional market and I believe that we will be very successful, mostly because of our proven track record of hosting events that never sacrifice quality, and always cater to the needs of our fighters and fans. The other main reason for our success is due to the fact that we have a dedicated team – they are constantly thinking outside of the box and are willing to take smart risks in order to grow the sport of Muay Thai in the U.S.” 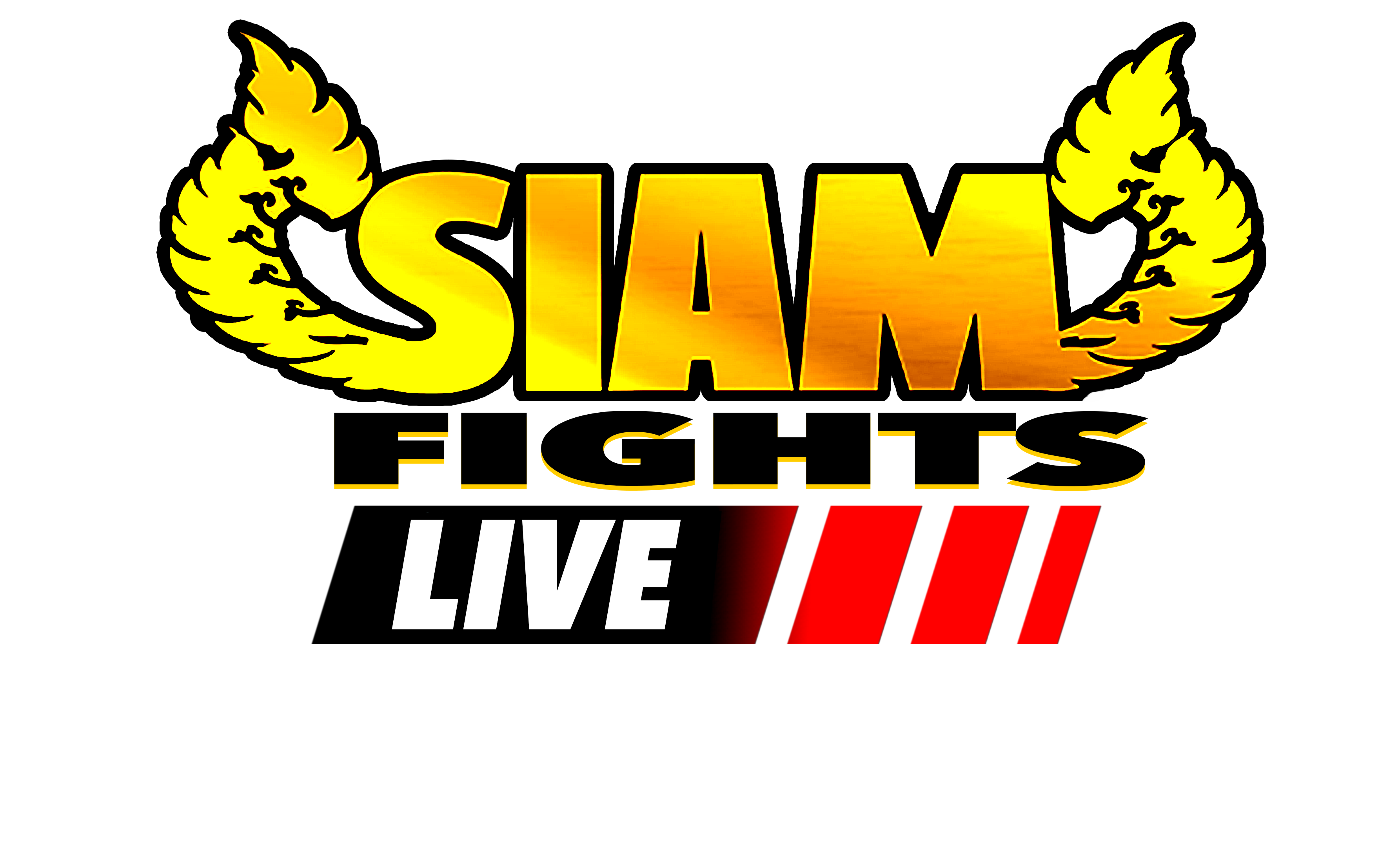 The company plans to market its pro bouts under its Siam Fights Live ® banner and its primary focus will be to develop pro American athletes and to give them an opportunity to compete locally against international pro competitors. The company has plans to work with the WBC and also it plans to continue hosting high-level amateur bouts that feature the world’s top up-and-coming athletes.  Big things are coming out of the State of Arizona as Siam Fight Productions now  and the Muay Thai community will be eagerly awaiting the announcement of Siam’s first-ever professional showcase.