6 things coaches can do that will make a fight promoter want you for their show. 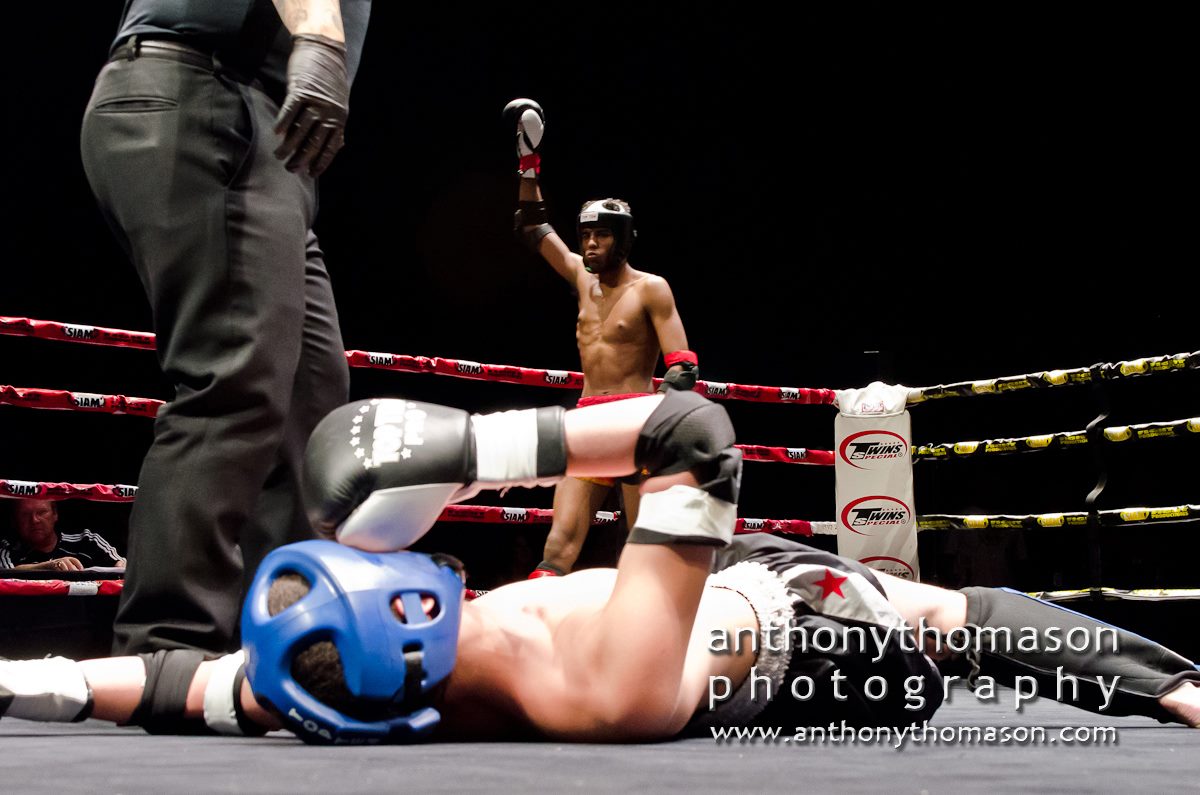 The fight promoter and coach relationship has always been a bittersweet one. Coaches need promoters and promoters need coaches but there are certain things that make certain fighters very desirable for a promoter.

In most cases, the #1 thing that will get you a call back is your draw. Whether it’s ticket sales, PPV buys or TV ratings. As an amateur or professional Muay Thai fighter you should always push your family, friends, training partners and fans to come out and support you. If you don’t sell any tickets it’s most likely that you won’t get call back.

There are many ways to go about this in with social media:
• Agreeing to do interviews : 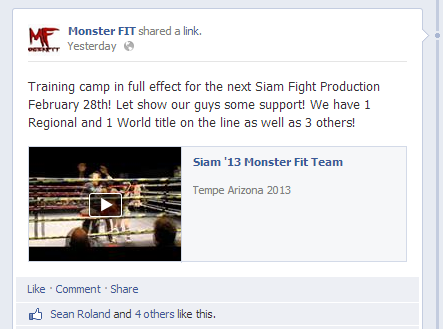 There’s nothing worse than a Prima Donna fighter for a promoter. Making outrageous requests, not participating in the promotion of the event, and complaining about every amenity provided by the promotion are some things that will turn off any promoter from calling you back, despite the talent of your athlete.

Promoters put up with a lot of crap and a simple “thank you” goes a long way. Good promoters work hard to keep fighters, coaches, families, the commission and the fans happy, which is an IMPOSSIBLE feat.

Before I was a promoter, I was very guilty of this. I would claim that it’s the promoter’s fault, it’s a conspiracy, “they’re doing this to spite me personally”. The truth is, that it has very little to do with the promoter. If a fight doesn’t go your way, don’t argue with the promoter, don’t badmouth the show, learn form the experience and move on.

Win, lose or draw the most memorable fighters get the call back. Fans and promoters love fearless fighters that put on a war for people to see. The best way to make a name for yourself is to put on a WAR every time you walk in the ring. 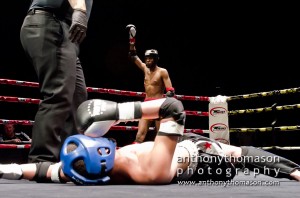